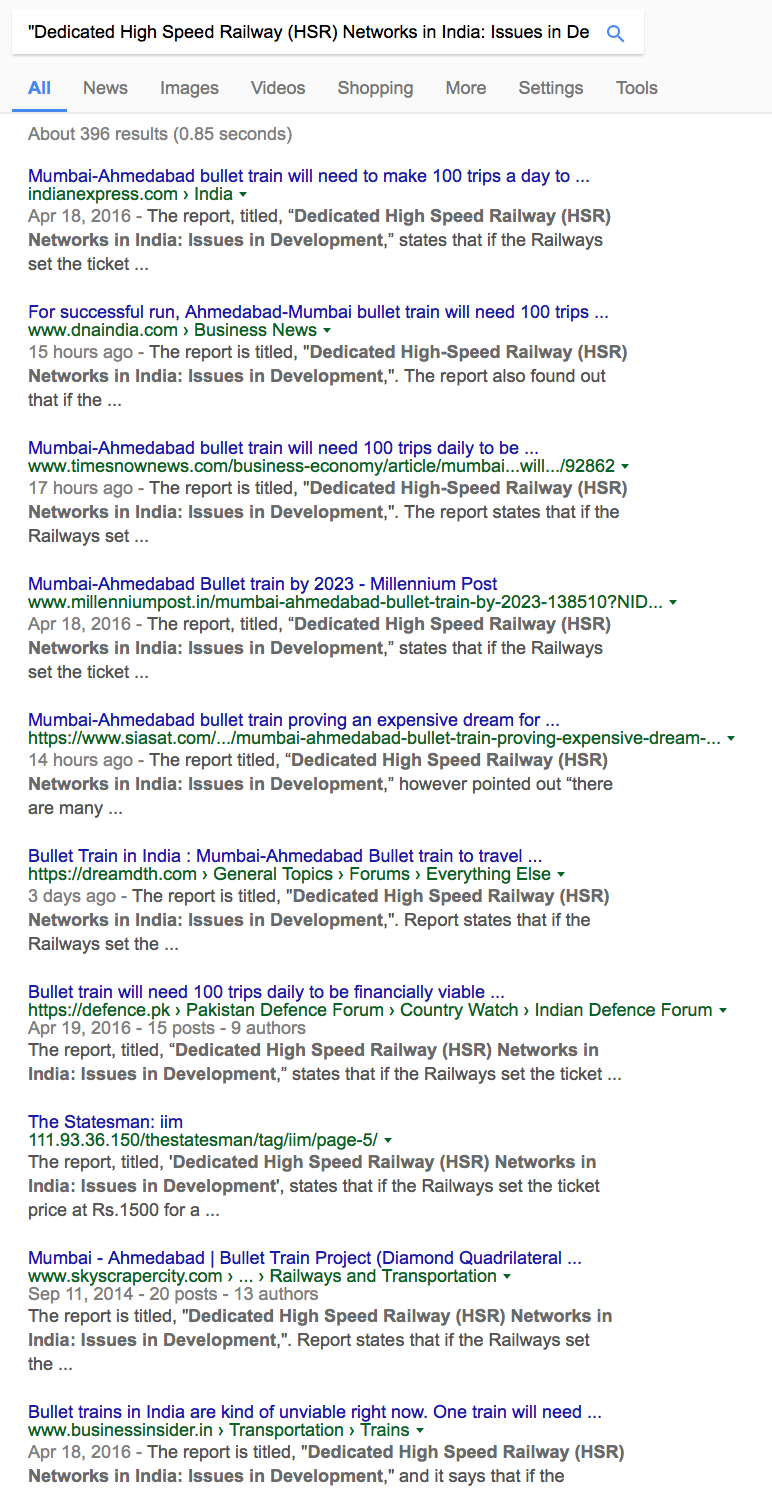 Chicago Sun-times fired its photographers. How’s that turning out?

A few weeks ago, the Sun-Times fired its entire photography staff, and decided to train their reporters to shoot with their iPhones.

(Go visit the link above, and come back to read the rest. I’ll wait.)

Worse, it’s really, really hard to be on photography assignment and do anything else at the same time. This sometimes gets to the extent of not being able to fully experience the surroundings you’re in, because your mind is constantly thinking of what the best vantage points might be to capture the moments unfolding.

I’m sure it’s the same for journalists and reporters, who are similarly too busy focusing on the news to do the photography job well, even if they are otherwise excellent photographers.

I think we’ll soon find the Chicago Sun-Times reversing their decision and making alternative arrangements. One thing is for certain: the top brass that made the call have no idea about what photography is, and that’s a pity, coming from a group that’s running a newspaper.