Happy Independence Day, India. In addition to celebrating, maybe it’s time for some introspection too! Let’s not forget where we came from, but let’s focus on where we want to be going.

We are a relatively young democracy, still in our growing years. As such, let’s not allow the selfish, petulant adolescents amongst us to dictate our lives and our future. If we let the misguided and sinister make our decisions, we risk letting them destabilize a fine balance.

“I am choosing to do X because some people I dislike did Y some time ago, and X will hurt those people” is middle school mentality, and should not be the basis for a government’s decision making. The answer to “why are we doing this?” has to be “this is how it helps us in the next 30 years”, not “this is what our opponents did in the last 30 years”. (Yes, people outside the government will engage in all manner of shenanigans. That’s the privilege of not being in power.)

It is petulant, selfish behavior to pursue short term gratification at the cost of harm to self and others, even more so in times of a pandemic. It cannot be acceptable for the leader of the central and a state government to ignore social distancing and in fact hold an event with people all around. If that’s the example they set, what message do they send to their constituents looking for leadership? This is callous and outrageous.

It is also outrageous for the head of a government to participate in any religious ceremony in their official capacity. Of course, if they want to take a day off, and pursue their religion as private citizens, that is agreeable, whatever religion they want to pursue. As official government representatives, they can and should attend all manner of ceremonies, from all communities, not just their own. 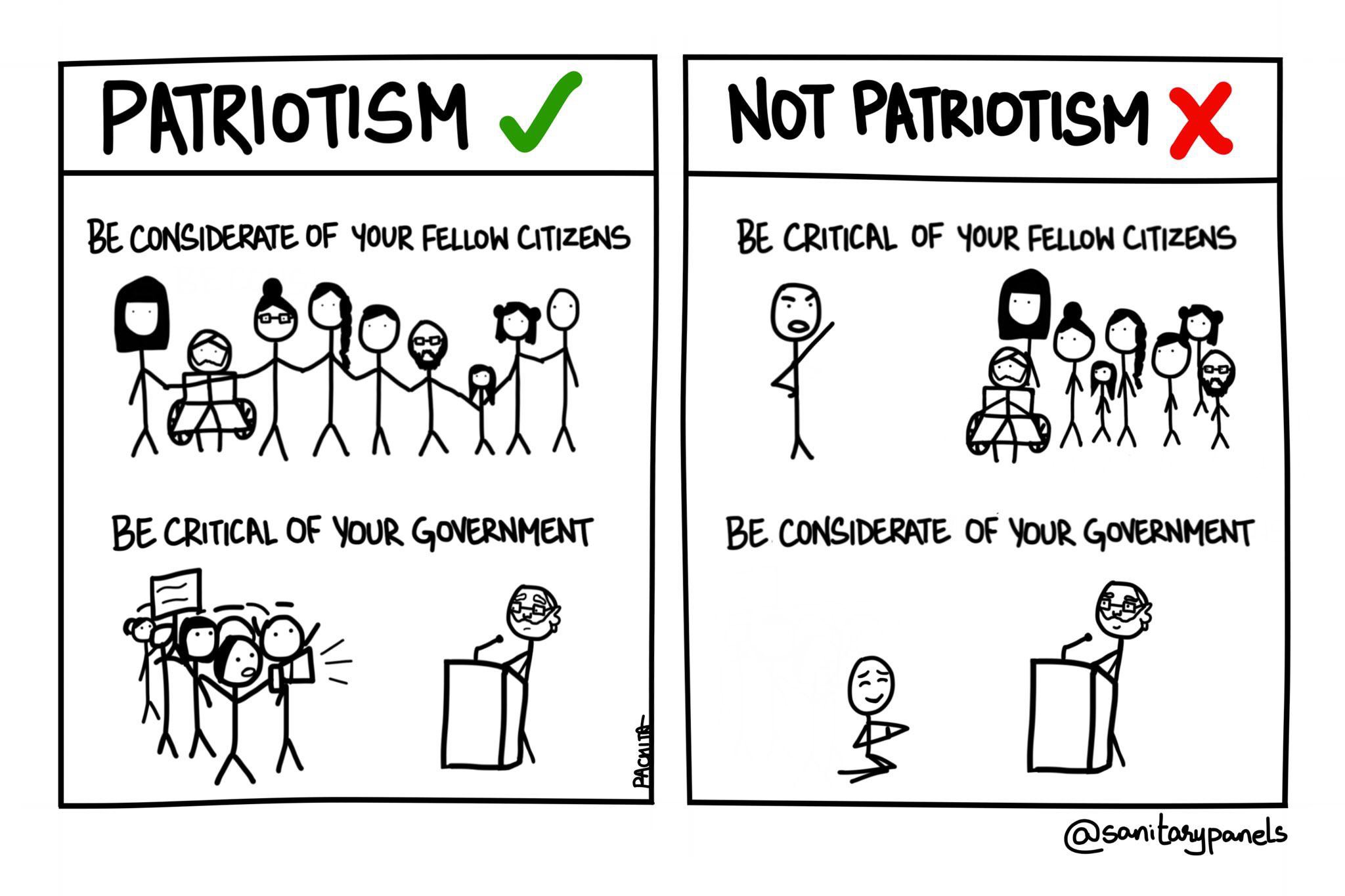 We are as yet a young democracy. It hasn’t been long enough for us as a country to forget what it took to gain independence. It hasn’t been long enough for us to forget, or worse—ignore, the principles and ideas on which India was founded. We are a unique, complex, multi-cultural, blended pool of humanity, requiring active effort to build and keep harmony. If we are to be united, we have to refrain from being communal, we have to resist our entrenched judgments of our neighbors, we have to rise up in support of those who cannot speak for themselves.

Usually, we are supposed to look to our government, as our representatives, to uphold these values, and hold us together as a nation. If — when — they fail to do so, it is up to us to unite, resist, and rise up against the government too.